Global warming.  The myth of Climate Change took a hit today from an unlikely source: Joel N. Myers, Founder and CEO of AccuWeather.com.  He stated, “There is no evidence so far that extreme heat waves are becoming more common because of climate change, especially when you consider how many heat waves occurred historically compared to recent history.” 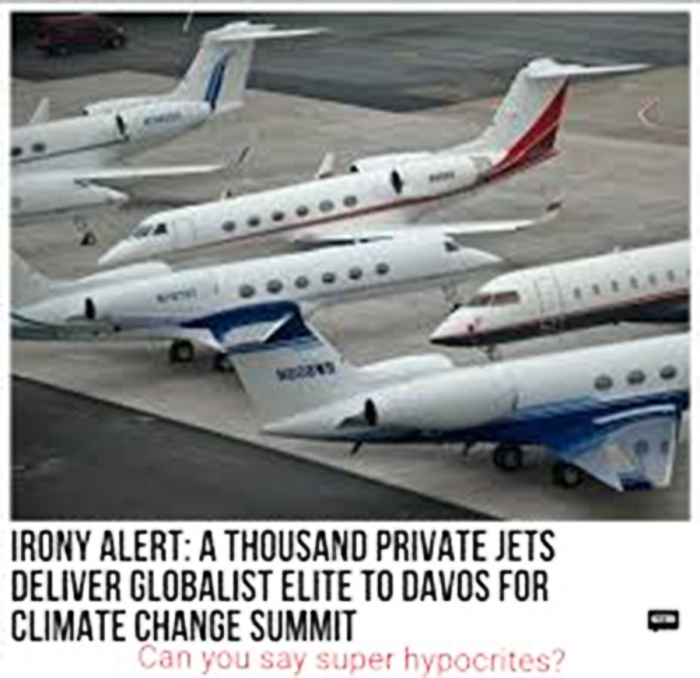 Hysterics are the order of the day for the Left, prompting Alexandria Ocasio-Cortez to say that the world will end in 12 years.  Yet, the Loony Left wants to prosecute anyone who doubts their weather claims. They want oppressive policies that would limit freedom and even imprison detractors of their theories. They are not trying to fix anything, they are trying to take total control through myths.

They will fly their polluting jets to conferences that conclude that you are a vile person for not changing your lifestyle and limiting your carbon footprint.

Russia collusion. The people who live in the districts that Adam Schiff, Maxine Waters, and Gerrold Nadler represent must not need better schools, more jobs, clean water, stronger law enforcement or anything you normally elect someone to work for. These political hacks are literally doing nothing but chasing a hoax. They are deranged in their wish for Trump to be impeached. How the people in these districts can tolerate this is truly dumbfounding. I say again, they are doing nothing for you, while they chase a crime that simply doesn’t exist.  25 months and 25 million dollars later, there is no collusion. Yet, these three demand further investigations.

White Supremacy: They say White Supremacy fuels the mass shootings.  Let’s look at what the media will not tell you. Connor Betts gunned down nine people and injured dozens more in Dayton, Ohio, on Sunday, and this warped loner declares himself, in his notebook, to be a servant of ‘evil incarnate’ and rants about everything from schizophrenia to satanic rituals and massacres.

The pages read, in part: “I am the servant of the serpent evil incarnate, flesh consumer, light destroyer, fueled by hate, rage (is) my strength, distrust (is) my shield.”

But, this mass murderer also supported Bernie Sanders, Elizabeth Warren and ANTIFA. The media buries the news of a left-wing mass shooter because it doesn’t advance the narrative of White Supremacy and who Trump supporters really are.

Then, the Left cites economic injustice and poverty in the inner city as proof of White Supremacy. The only problem is, they have been in charge of these neighborhoods—they have spent the money—they have controlled the people. If this is their evidence, then White Supremacy either doesn’t exist or they are the White Supremacists.

Show me a major U.S. city run by Democrats for decades, and I will show you a city in decay, filled with crime, murder, drugs, and poverty. Example: Cities such as Chicago, St. Louis, and Baltimore, where every week there are mass shootings that dwarf the mass shootings in Gilroy, El Paso, and Dayton.  Yet, the national news outlets never report them.  Currently, in Democrat run Chicago, there are 51 criminals who have been charged with first degree murder, who have been put under “house arrest.”  The message: Murder someone, and the worst that can happen to you is: you will be sent to your room.

CHICAGO, IL – DECEMBER 31: Residents, activists, and friends and family members of victims of gun violence march down Michigan Avenue carrying nearly 800 wooden crosses bearing the names of people murdered in the city in 2016 on December 31, 2016 in Chicago, Illinois. Nearly 800 people have been murdered in the city this year and more than 4000 shot as the city copes with its most violent year in two decades. (Photo by Scott Olson/Getty Images)

Is the Left trying to fix any problem that actually exists? The answer is a deafening, NO. They are far too busy creating problems. Their victims so far are:

The nuclear family: A source of social stability and well-being for thousands of years. They shattered it with everything from shaming moms who wanted to stay home, redefining marriage, gender fluidity, drag queen story hours, gender-free bathroom crusades, and the oppression of churches. The list could go on and on.

Economic opportunity: The Left has never met a tax or a new regulation they didn’t like. Bloating government to strangle small business is their stock-in-trade. Given a free hand, their economic policies have always led to recession.

The human spirit: Convincing minority youth that they are victims destroys hope and incentive. The Left has turned self-pity into an art form. It was inevitable that they would worship Socialism. Socialism at its heart is for those who believe they can’t make it on their own without food stamps, free cell phones, and the bottomless government grab bag. They have been convinced they will not survive without these programs. 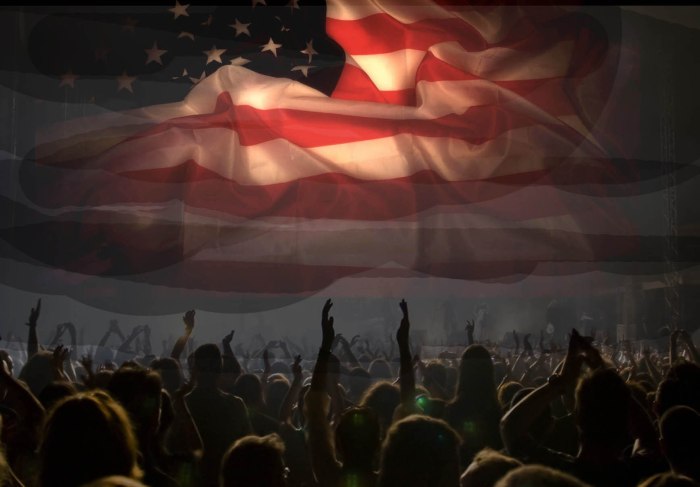 America has been taken over by a Leftist spirit that is the antithesis of everything America was founded on. We are not engaged in a debate between the ideologies of the Right or the Left—we are in a war between addiction, degradation and atheism versus  liberty, decency, and a future.

Look at them. Do you see solutions, inspiration, openness, or compassion?  No you do not. You see a Party of delusional Don Quixotes who are tilting at windmills, while they trample honor, truth, and decency in their quest for a nonexistent cause.

Yet, in this fog of delusion, there are some hopeful signs of life.  Roughly 400 pastors and faith leaders will descend on Lynchburg, Virginia later this week as two major evangelical forces unite together in the beginning efforts of a 2020 national ground game aimed at restoring Judeo-Christian principles across the country and mobilizing an evangelical army of pastors to lead the way.

The closed-door, two-day event will be held at Liberty University, one of the largest evangelical universities in the country and is organized by the American Renewal Project, led by influential political mechanic David Lane. They’re bringing in the pastors for the affair, many of whom are expected to take part in a political training session as they mull over whether to run for local or statewide office.

Pray for an awakening like this to spread to churches all over America!