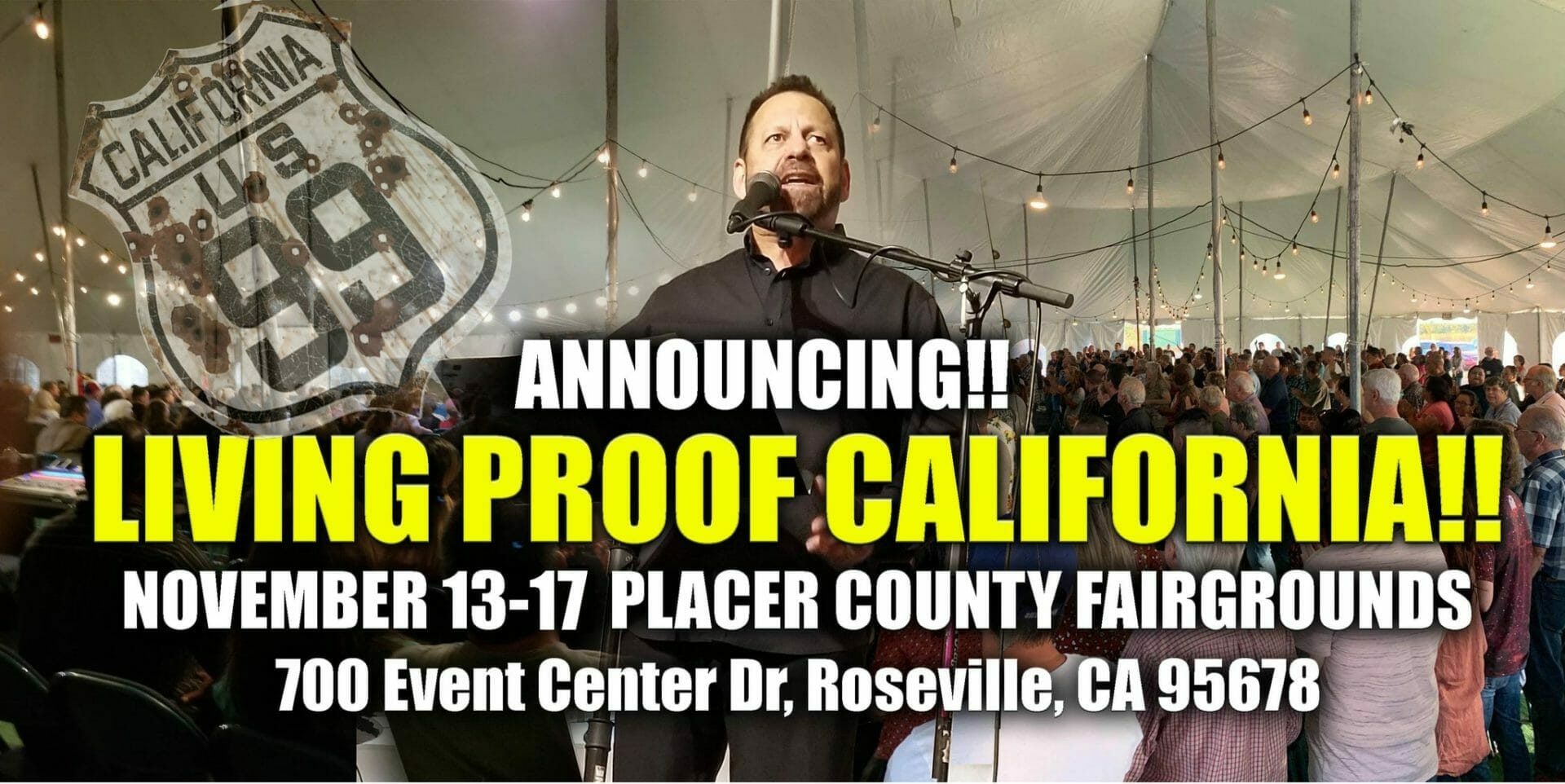 Plan now to be parting of a healing, signs and wonders army in California. Use this link to volunteer. Roseville CA November 13-17 use this link to register

To find out more about this amazing outreach click here