This whole impeachment farce is the Russian Collusion investigation all over again. Exactly.

As Yogi Berra said, “It’s déjà vu all over again.” Democrats are following—to the letter—the script from the disastrous Mueller investigation. They have learned nothing from their folly. And, once again, they got nothing.

If Sal Alinsky and Bozo the clown collaborated on a playbook, this would be it. So, in the style of a playbook, I will show you how it works:

Step one: Locate a bogus source with a bogus story and then hide the source.

Step two: Treat the story like it’s true. Rant and rave to deflect simple questions. Only hang out with like-minded idiots from your leftist base, so you can scream and get cheers from people who do not care about facts. Drown everyone else out.

Step three: Accuse Trump of breaking a law that he did not break. Meanwhile, protect one of your own who actually committed the very crime you are accusing Trump of.

Step four: Sic your media dogs on the story. Push the fabricated crime and bury the story of the real crime. And why do this? Because the real criminal is running against him for President.

Step five: I can’t wait to tell you about this one later! 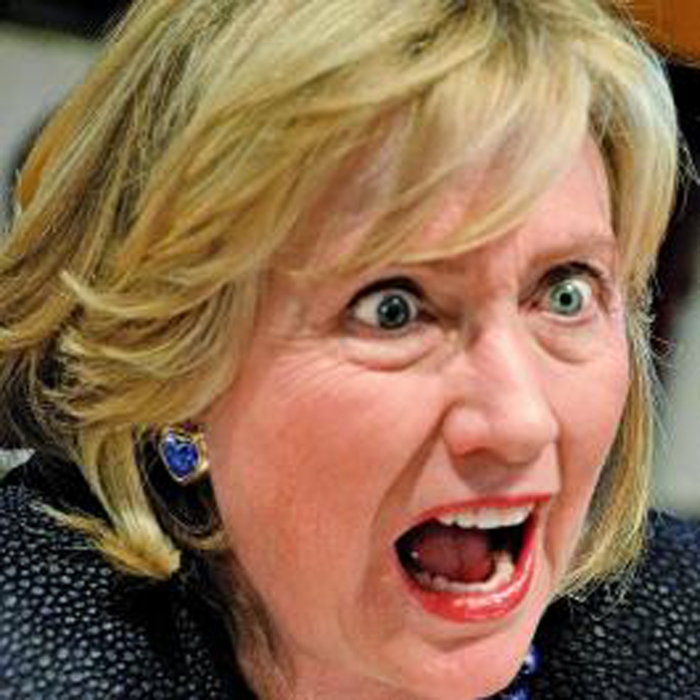 Okay, have you got it?

Step one, again: We still don’t know the source of the Russian Collusion story. We now know it was a hoax based on a dossier someone just made up. Comey and McCabe at the FBI just wanted to get Trump. They abused their power.

Today, we know that the story of Trump abusing power to get Biden investigated by the Ukrainian government is based on hearsay and a biased interpretation of the law. (more on the law part later.)

So, lo and behold, once again, we can’t know the source, aka the whistleblower.  (Republican senator Grassley of Iowa should be ashamed that he is helping protect this source.)

Step two, again: Schiff, Waters, Pelosi, AOC, and the usual suspects are again screaming to impeach Trump. And, they deflect all requests for facts or for the rationale behind their outrage in a most maddening way. They are stirring up the base that hates Trump—a mob that doesn’t want to be confused by facts.

Step three, revisited: Hillary Clinton really did commit the crime they accused Trump of. She colluded with the Russians when she paid them to dig up dirt on Trump. Not to mention her crime of illegal use of a secured server while she was Secretary of State. She, not Trump, should have been investigated. Then there is the alleged collusion with a uranium processor to funnel raw uranium to the Russians. She has never properly explained that, or Bengazi… 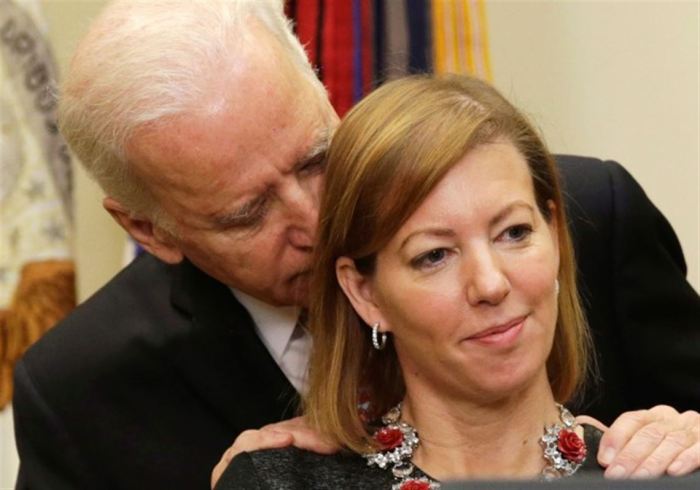 Now it is clear—because we have it on video—that Biden, not Trump, was guilty of interfering in the Government of the Ukraine. He used his power…and bragged about it, to withhold a billion dollars in aid to the Ukraine unless they removed a prosecutor who was investigating the company that his son was working with. Amazing isn’t it?

Not only this, but we now know that Trump acted with complete transparency and within the law—a law that was ratified under (are you ready?) Bill Clinton. That law called for free exchange of information between the Ukraine and the President of the United States.

Step 4: Just as they buried Hillary’s actual crime and promoted Trump’s non-crime, they are doing it again.

Have you heard much about Biden extorting the Ukraine to save his son, or that he pushed for a prosecutor to be fired in exchange for American aid? If you don’t know it’s because only 12% of news stories are about Biden’s crime, while the other 88% is screaming to impeach Trump.

Step 5: Have it all blow up in your face. Do you remember Robert Mueller trying to defend his investigation before congress? He looked dazed and confused. He could not say that Trump had committed any crime. Democrat Nadler looked like a cartoon character, as he was desperately trying to get something out of nothing. 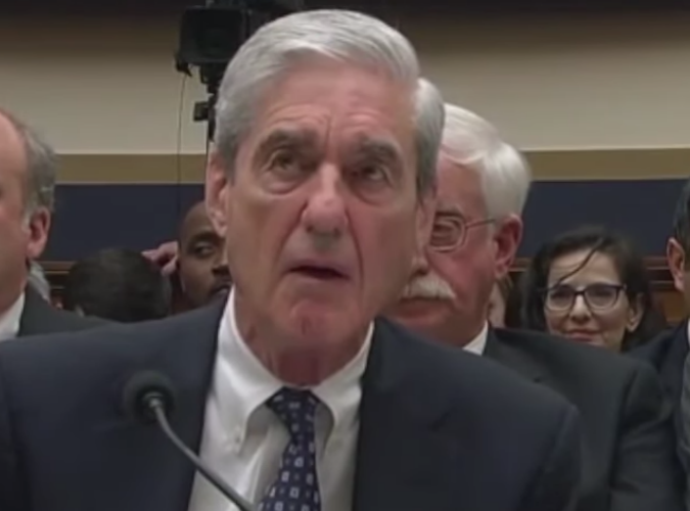 Well, gentle reader, it’s going to happen again. Only this time the backfire will be bigger. At this hour Nancy Pelosi suspects as much. Her sardonic smile is currently more strained than ever because, beneath all of this is the rumble of an American volcano—an eruption is forming the likes of which America has not seen in 160 years and the Democrats are standing on ground zero. Pass the popcorn.

← THE RIVER RAGES ON Greatest Question →