I HAVE TO ASK

Whatever happened to the Baptism in the Holy Spirit?  You don’t hear about it anymore.  Churches don’t pray with people to receive it anymore.

There’s a big reason why.

Preacher, if you have stopped presenting the Baptism of the Holy Spirit to your people, it is Satan himself who has caused you to do it.  If there is no room in your services for people to receive this gift that is so urgently needed—the enemy has seized control of your agenda.  If your people don’t even know what it is—you will answer to God.

No matter how noble, persuasive, or convincing the argument, the decision to exclude the Baptism of the Holy Spirit from the life of the church is a decision conceived in hell.

Omitting this Baptism was a masterstroke of Satan.  He knew this was the most destructive deception possible.  It created lukewarm Christians.  It single handedly wiped out a huge amount of soul winning.  And, it opened the door to untold heresy.

Today we are swimming in more false teaching, false prophecy, and false Christianity than ever before.  All across the internet, ministries dabble in New Age hybrids of the Christian faith, exotic extremes, drunkenness, and even perversion.   Sadly, as it turns out, the church is the other swamp that needs draining.

Noted Christian Apologist, Ravi Zacharias, said, “I had dinner with the most popular preacher on television.  He told me that he did not see much difference between Islam and Christianity.”

How can we hang the blame for such foolishness on neglecting the Baptism of the Holy Spirit?   Let’s examine the evidence.

Jesus said, “John 16:13  “However, when He, the Spirit of Truth, has come, He will guide you into all Truth; for He will not speak on His own authority, but whatever He hears He will speak; and He will tell you things to come.” 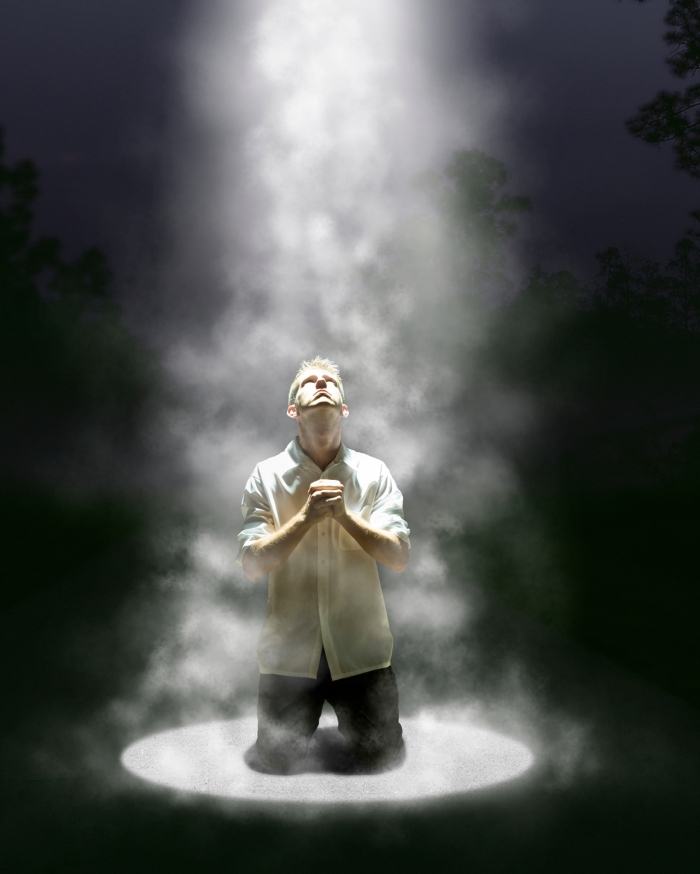 Jesus calls Him the Spirit of Truth.  The Holy Spirit is the One Who imparts a hunger for Truth.  It is futile to administer truth to the unwilling soul.  False teaching will always abound when there is not the hunger for Truth that the Holy Spirit awakens.  Let’s go back to the roots of this gift:

Don’t make a move without it!

Acts 1:4: “And being assembled together with them, (Jesus) commanded them not to depart from Jerusalem, but to wait for the Promise of the Father, “Which,” He said, “you have heard from Me; 5 for John truly baptized with water, but you shall be baptized with the Holy Spirit not many days from now.””

The church has no witness without it.  Acts 1:8, “But you shall receive power when the Holy Spirit has come upon you; and you shall be witnesses unto Me in Jerusalem, and in all Judea and Samaria, and to the ends of the earth.”

The Apostles considered it an extreme urgency for all who believed to be filled with the Holy Spirit.

-Acts 8:14 “Now when the apostles who were at Jerusalem heard that Samaria had received the word of God, they sent Peter and John to them, 15 who, when they had come down, prayed for them that they might receive the Holy Spirit.”

-Acts 19:1 “And it happened, while Apollos was at Corinth, that Paul, having passed through the upper regions, came to Ephesus. And finding some disciples 2 he said to them, “Did you receive the Holy Spirit when you believed?” So they said to him, “We have not so much as heard whether there is a Holy Spirit.” 3 And he said to them, “Into what then were you baptized?” So they said, “Into John’s baptism.”  4 Then Paul said, “John indeed baptized with a baptism of repentance, saying to the people that they should believe on Him Who would come after him, that is, on Christ Jesus.” 5 When they heard this, they were baptized in the name of the Lord Jesus. 6 And when Paul had laid hands on them, the Holy Spirit came upon them, and they spoke with tongues and prophesied.” 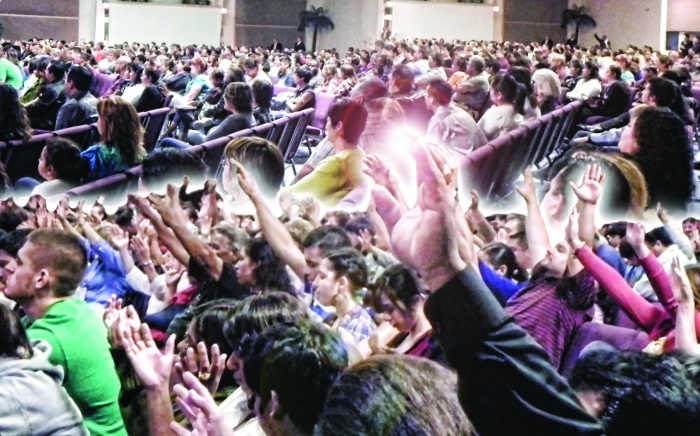 Or, to put it another way: We have those who know nothing of what the Bible says, and those who believe anything anyone says about the Bible. Both are products of a lack of discernment and power.  It is only after you have experienced the real presence and power of God that you can recognize a counterfeit.

Look at the resulting number of disciples won by the Baptism of the Holy Spirit on the day of Pentecost:

Acts 2:41 “Then those who gladly received (Peter’s) words were baptized; and that day about three thousand souls were added to them. 42 And they continued steadfastly in the apostles’ doctrine and fellowship, in the breaking of bread, and in prayers. 43 Then fear came upon every soul, and many wonders and signs were done through the apostles.”

One big reason that the Baptism of the Holy Spirit is not preached today is because it is the natural enemy of church-marketing.

When the power of God falls on church culture, it is instantly transformed.  Human promotion becomes obsolete.   An audience morphs into an army.  An insatiable hunger for the Word of God replaces sales pitches.

The preacher who withholds the Baptism of the Holy Spirit is guilty of treason—of withholding a priceless gift bought and paid for by the blood of Jesus. They are guilty of holding back a weapon of power that would keep the believer strong, alert, and able to win others to Christ.  It endows a congregation with a prayer language and power that pierces all adversity.  How dare we hold this back!

The Pentecostal revival is the greatest Christian revival in history.  Beginning in the humble Azusa Street Mission, it has blazed on worldwide for over 100 years, with over 650 million converts.  Only one thing explains it:  The Baptism of the Holy Spirit.

Pentecost Sunday would be the perfect time to preach the Baptism of the Holy Spirit, and to lay hands on your congregation to receive power from on high!

Join me for a night of miracles in Fresno California Sunday Night August 11! 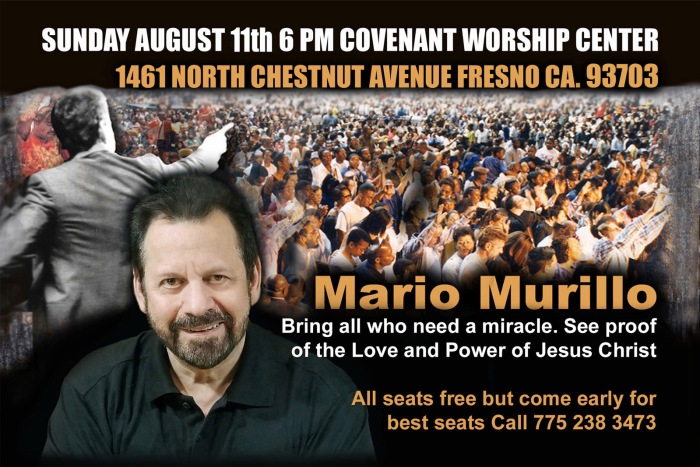