IS THERE A WORD?

Facebook oozes with the voices of those claiming to be “prophets” or “mouthpieces for God.”   The internet teems with self-appointed prophets who scream to be heard, bombarding us with “prophetic words.”  Almost all of these “prophecies” can be categorized into one of two headlines:

AMERICA IS PAST HOPE AND WILL BE DESTROYED!

AMERICA IS FAVORED AND WILL NEVER BE DESTROYED!

So, are either of these the word of the Lord for this hour?  This is what I hear the Lord saying.

Hear the word of the Lord!

To autonomously pronounce judgment, is to play God.  Doomsday “prophets” are calling off the attack against evil, when God is not.  They are sounding a false retreat.  They are making evangelism futile.  They are helping put souls in hell by discouraging soul-winners.

I would say this to those “prophets”: Don’t lie to yourself.  Don’t make up “prophecies” of judgment just because you are mad at the church.  Face it!  Your righteous indignation may be nothing more than a personal grudge you hold because your ministry was rejected by the church.

However, the great danger is not an abundance of prophets of doom.  It is the false prophets of cheap grace and entitlement, who are the most dangerous.

In a wonderful book entitled The American Miracle written by Michael Medved, we read about astounding and undeniable instances of God stepping in when America seemed beyond hope.  However, these examples are not proof that judgment won’t come.  To assume this is sheer madness. 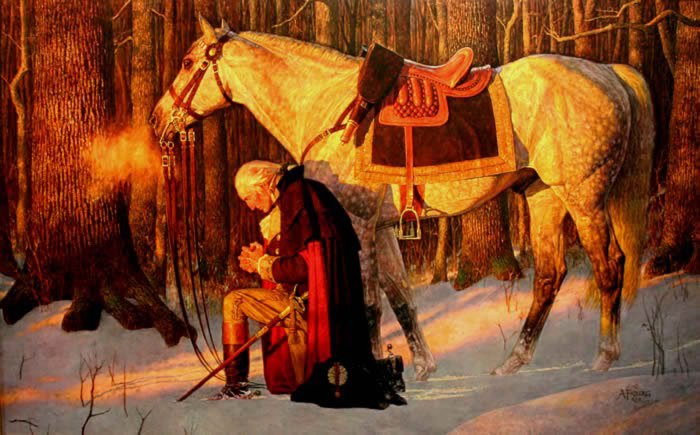 I want to use George Washington as an example of something that desperately needs to be said to the American church.  Washington died at the age of 67 because of medical malpractice.  Back then, doctors believed in bleeding as a way to remove the “bad blood” from sick patients.  Washington was already weak from his illness, and by draining five pints of blood from him, the doctors made him too weak to fight the infection, and it finally killed him.  Today we know it was the worst thing they could have done.

Listen church!  Cheap grace is bleeding an already weakened church.   It helps set us up for national destruction.   For Satan, this is the perfect theology.   Instead of a life-giving conviction and a robust will to proclaim the Gospel, make disciples of all the nations, and fight against those who would destroy America—this perversion induces drowsiness and apathy.

Past miracles don’t guarantee future mercy.  They should awaken urgency, an overpowering gratitude, humility, and profound soul-searching.  Throwing ourselves off the cliff of morality to prove the power of Grace, both tempts God, and provokes wrath.

God is trying to show us the times we are living in and what to do about it.

We are living in a moment of mercy: HOW SOON WE FORGET!  We were spared the horror of a Hillary presidency which would have been the finishing touch on Obama’s death spiral for America: a permanently enslaving national debt, a Supreme Court that would have chained us to anti-God laws, freedom-killing environmentalism, and open borders. All of these would have ushered in permanent control by the Democrat-Socialist Party, crime, and terrorism.

Trump’s election was a miracle that was intended by God to ignite the church.  But, his time in Washington will be short and ineffective, and in the end, we will be worse off than ever−if the church fails to obey God.

Trump has had missteps as president, but this does not by any means disqualify him from being the right choice.  We dare not abandon him so soon!  He needs our prayers.  He needs our support. As I wrote before, at least with Trump, we have a firewall to let us preach the Gospel and hold on for another miracle. 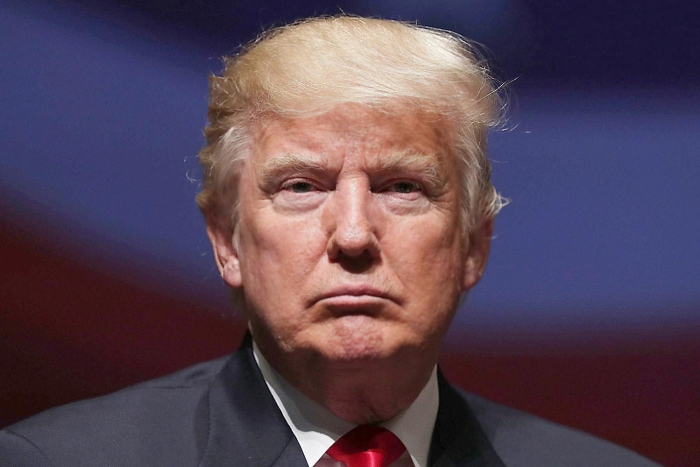 Here are the precise verses for this hour:

“And now for a little while grace has been shown from the Lord our God, to leave us a remnant to escape, and to give us a peg in His holy place, that our God may enlighten our eyes and give us a measure of revival in our bondage.  For we were slaves. Yet our God did not forsake us in our bondage; but He extended mercy to us in the sight of the kings of Persia, to revive us, to repair the house of our God, to rebuild its ruins, and to give us a wall in Judah and Jerusalem.” Ezra 9:8-9

If, after all the mercy God showed us in the miraculous election of 2016, we fail to repent, fail to rise, and to take our rightful place in America’s future, then, yes, we can indeed be destroyed.

“And after all that has come upon us for our evil deeds and for our great guilt, since You our God have punished us less than our iniquities deserve, and have given us such deliverance as this, should we again break Your commandments, and join in marriage with the people committing these abominations? Would You not be angry with us until You had consumed us, so that there would be no remnant or survivor?” Ezra 9:13-14

Wrath comes when you do not properly respond to mercy:

“But Hezekiah made no return for the benefit he received, for his heart was proud; therefore, wrath came on him and on Judah and Jerusalem.” 2 Chronicles 32:25  (NASB)

Look again at Ezra’s words: “but He extended mercy to us in the sight of the kings of Persia, to revive us, to repair the house of our God, to rebuild its ruins, and to give us a wall in Judah and Jerusalem.” 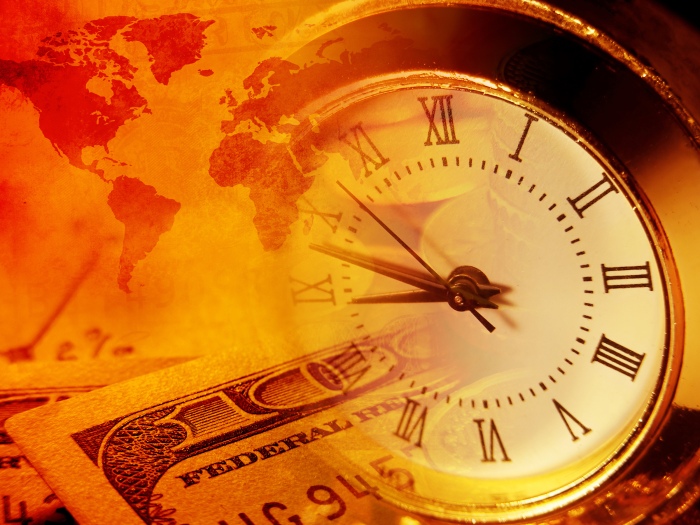 Trump is a temporary reprieve.  Now is the time when we must do our part.  We must act on the mercy we have been shown.  God has extended mercy so that we would do three things:

Here is the key promise if we do: 6 “Then the Spirit of the Lord will come upon you, and you will prophesy with them and be turned into another man. 7 And let it be, when these signs come to you, that you do as the occasion demands; for God is with you.” 1 Samuel 10:6-7

Repair:  Both the pulpit and our moral compasses are broken.  They must be repaired!  Our wiring, our plumbing, and our foundations are damaged.  Abortion and marriage are issues we lost because our leadership was broken.  We abandoned the Bible and did not arm ourselves or our congregations with convictions.

America needs Lions of God who will roar from a righteous heart.  Away with secret sin and lukewarm grace!  Prayer will bring about the needed repair.  The voice that shakes hell and frees men and women from bondage is forged only in fervent prayer.  Satan does not respect your stage presence, your education, or your worldly tactics.  He recognizes a prayerless poser.  He only retreats before men and women who have been to Gethsemane.

Rebuild: We must come home to the Glorious Gospel.  We must dismantle all the silly things we have tried to say to this generation.  Forget about “rebranding”!  We need to rebuild our sermons from the ground up.  Let them be replete with Bible Verses.  Let them speak of the power of our mighty God.  Fill them with content the Holy Spirit can use to win lost souls!  Lift up the name of Jesus. The Good News must once again roll off our tongue in the office, on campus, and at the mall.

The consequences of cheapening God’s mercy are too terrible to imagine.

The opportunity this miracle has opened for us is too wonderful to ignore.

That is the word of the Lord for this hour!

DO YOU WANT TO BE A PART OF A NEW AMERICAN MIRACLE? JOIN PERRY STONE AND ME JULY 5-7 FOR OUR LIVING PROOF WORLD CONVENTION. IT IS FREE BUT YOU MUST REGISTER CLICK HERE TO REGISTER: