THE WAR ON REPENTANCE

Destroying America is one of Satan’s highest priorities.  The thought of a post-American world makes him giddy with delight. He can’t plunge the earth into utter darkness while the United States is a world power.  That’s why he’s labored so tediously, and forcefully to bring down our nation.

His great obstacle is the praying church.  They stop him dead in his tracks.

His only hope is to fool the the church into defeating itself.  Satan has studied the Bible and the church for millennia.  He knows our Achilles heel.  He finally found the right tactic: bury the doctrine of repentance.  He used cheap grace to do it.

The following are two quotes on cheap grace.  One is from Joseph Prince and the other is from Detrick Bonhoeffer. They are direct quotes.  They reveal a startling contrast.

Joseph Prince said, “His grace is cheapened when you think that He has only forgiven you of your sins up to the time you got saved, and after that point, you have to depend on your confession of sins to be forgiven. God’s forgiveness is not given in installments.”

Which one do you believe?  I believe Bonhoeffer who—by the Grace of God—faced down Hitler.  Actually, there’s no choice…Jesus not only taught us to repent, He taught us to do it daily.

In Luke 11, Jesus said, “when you pray.”  How often are we supposed to pray?  Everyday.   What is in that prayer? : “forgive us our trespasses as we forgive those who trespass against us.” That is repentance.

The war on repentance—and the cheap grace that started the war—is vividly portrayed in 1 Corinthians 5.  A sin in the church was so outrageous, even the pagans had never heard of it:  A man had taken his mother as his wife.

Even though it brought shame on the church, the leaders did not want to correct this man.  They declared war on repentance.

Was it because he was a popular personality?

Matthew Henry said, “He might be a man of great eloquence, of deep science, and for this reason very greatly esteemed, and followed, and cried up, by many among them. They were proud that they had such a leader. Instead of mourning for his fall, and their own reproach upon his account, and renouncing him and removing him from the society, they continued to applaud him and pride themselves in him.” 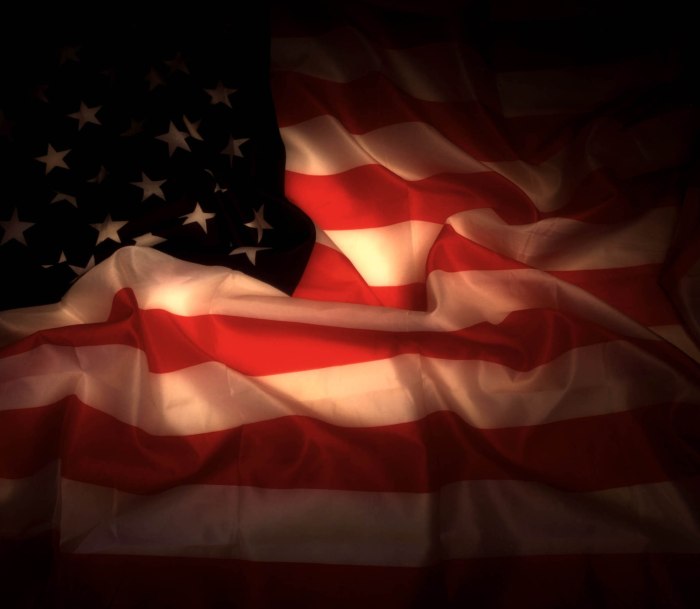 Do you really think the American Church is any less guilty of covering sin in order to protect a celebrity?  Who among us has not heard of rampant immorality?  Who among us has not seen popular leaders caught in gross sin, given a slap in the wrist and quickly returned to their pulpit?   The justification is a mantra that has become so tiresome: “grace covers all of this, I don’t need to repent.”

There are many godly men and women in ministry in America.  But there is also a club of leaders who cover for one another’s sins.  They trade pulpits, they live in regal splendor, and they protect their people from the rightful demands of God.

Paul was horrified by the wicked behavior of the leaders in Corinth.  It had trashed their reputation in the city.  Paul was so grieved that he ordered them to turn the man over to Satan for the destruction of his flesh so that his soul might be saved.

Where are the men and women of God today who are horrified by unfettered carnality?   Where is the pastor who is responsible for the young man who currently preaches using liberal portions of obscene language boasting of his deliverance from “Evangelical Christianity?”

Paul brought such swift and supernatural correction that it produced godly sorrow.  And you know what… he was glad, for their sorrow produced life.  In 2 Corinthians 7:9 he said, “Now I rejoice, not that you were made sorry, but that your sorrow led to repentance.”  How can anyone read that and say  we never need to repent?

Their war on repentance is more evil and dangerous than you know. They have disarmed a truth that is central to saving our nation.  They have done it to control people and hold on to power that all rightfully belongs to Jesus.   It is so dangerous that God’s hand must expose this falsehood.  He must bring down strongholds of counterfeit Christianity, and restore biblical authority.

But something good will come of it.  Look for nobodies to step up in awesome power like Paul.  They will rebuke this insane foolishness and release the soldiers of Christ to true authority and levels of power we have not seen.

Small churches will be chosen to turn the tide.  Vessels too humble to image promotion will indeed be promoted.

Nevertheless, God has stopped winking at the war on repentance.  He will punish those who kept the church from “turning from their wicked ways.”  The sword is even laid at the root.  God will not let America die at the hands of those who are fighting to keep us from repentance.